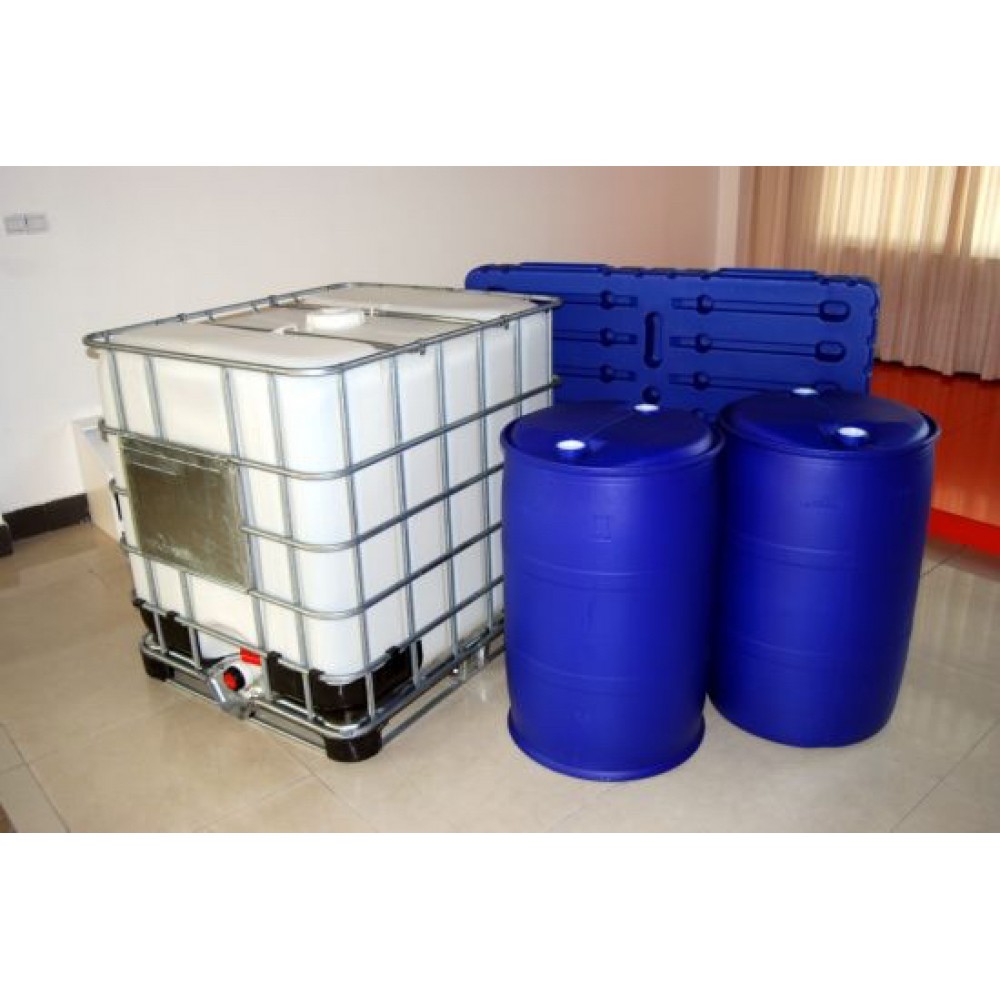 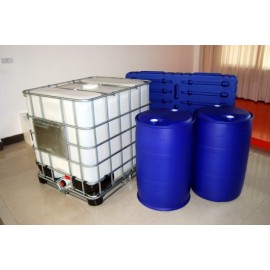 Your shopping cart is empty!

Your shopping cart is empty!

Monomethylamine is a basic alkylamine and the simplest primary amine. It is a colorless gas. It is co-produced with dimethylamine (DMA) and trimethylamine (TMA). It has a strong ammoniacal or fishy odor. Monomethylamine is used as a building block for the synthesis of many other commercial compounds. Generally, it is sold as an anhydrous gas in pressurized containers or as solution in water. 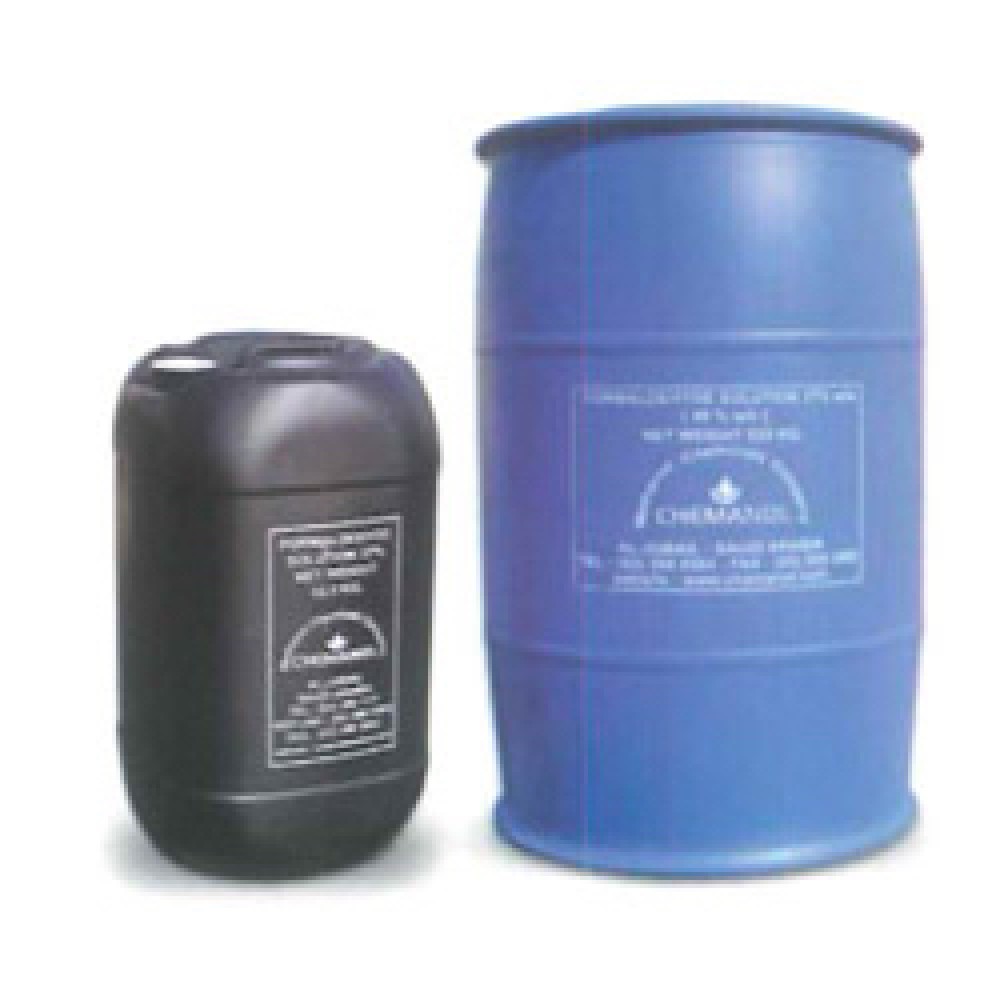 Formaldehyde is the simplest aldehyde and it is one of the most important organic building blocks in the chemical industry. Formaldehyde exists as a colorless gas at room temperature and is soluble in water, alcohol and other polar solvents. Generally, it is available as aqueous solution of formaldehyde with 37% concentration and 3-7% methanol for .. 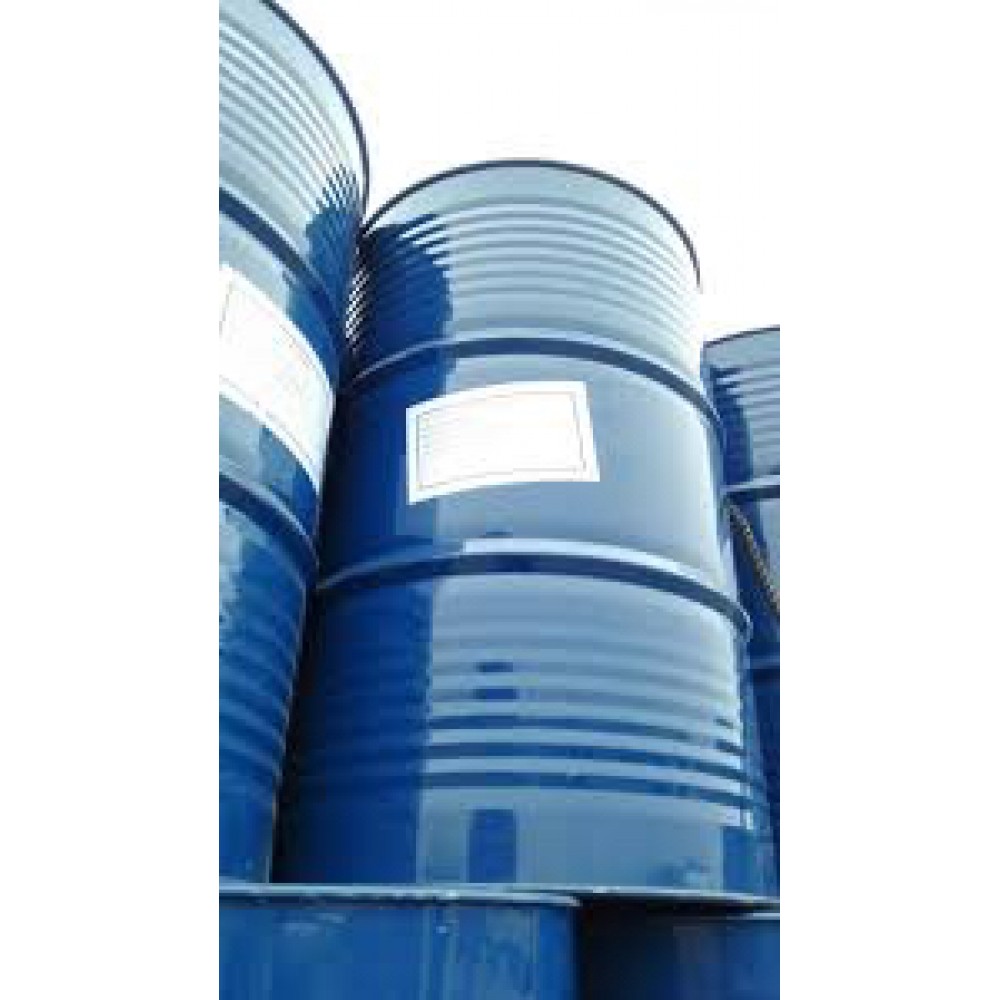 DMF is a colorless to pale yellow liquid with a fishy or a slight amine odor. It is hygroscopic in nature and should be avoided direct contact with air. It is a versatile organic solvent and also known as a universal solvent. It is miscible with water and many other solvents that finds uses in variety of industrial applications.It is used in the ch.. 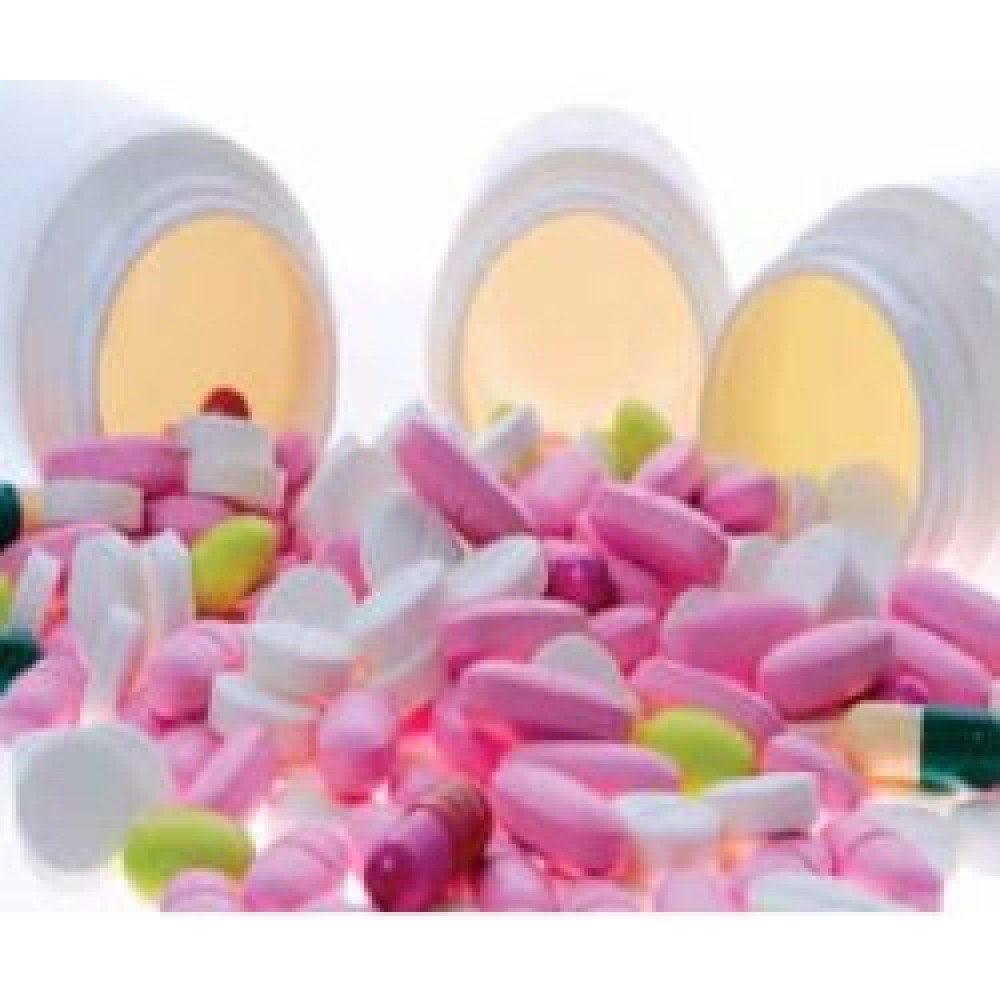 Dimethylamine is a secondary alkylamine and co-produced with monomethylamine (MMA) and trimethylamine (TMA). It is a versatile building block and used to produce wide range of important chemicals applicable in such as solvents, pharmaceuticals, agrochemicals, flocculents, surfactants, rubber chemicals, PU catalysts etc. E.g., Dimethylformamide (DMF.. 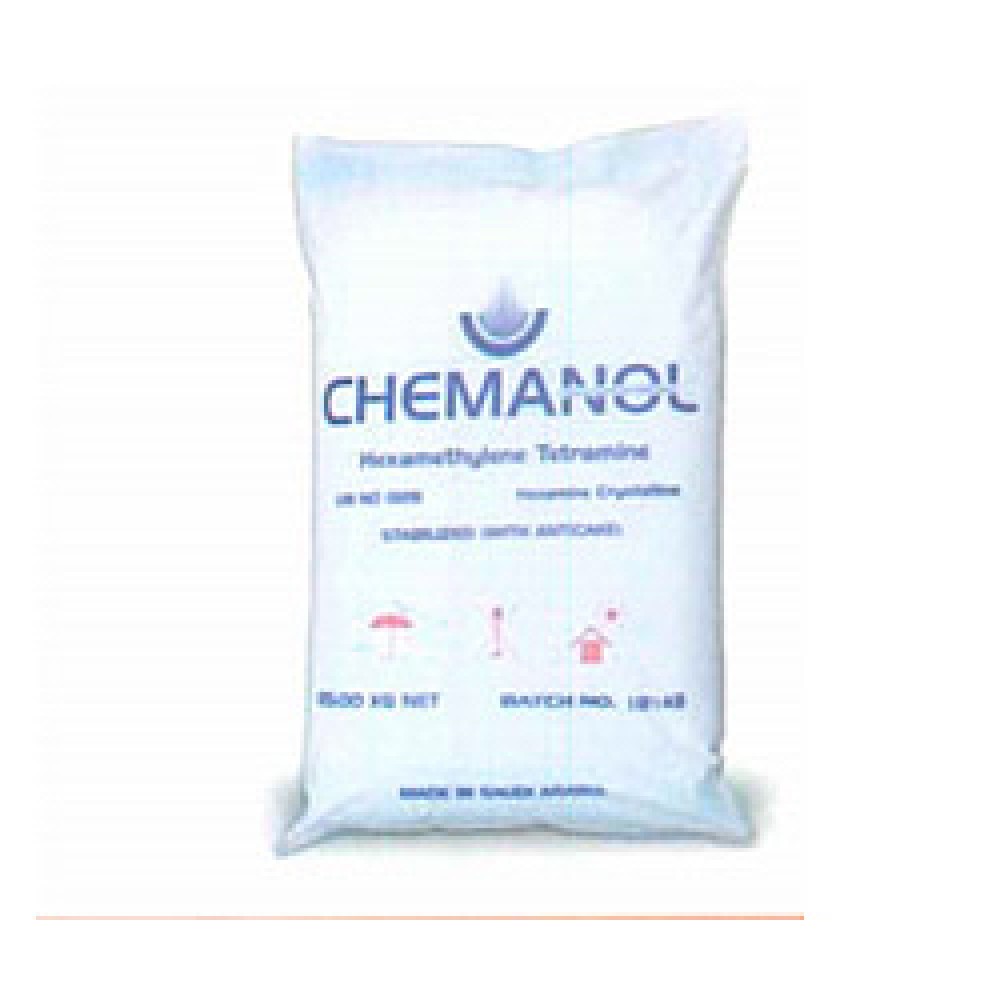 Hexamethylene Tetramine is a formaldehyde derivative. It is a white granular material made from ammonia and formaldehyde. It is highly soluble in water and polar organic solvents. It is used in the production of other chemical compounds, e.g., plastics, pharmaceuticals, rubber additives.Hexamine provides range of benefits for producers like, effici..

Added to cart successfully. What is next?